Umer Suleman recognised as a ‘Rising Star of the City’ 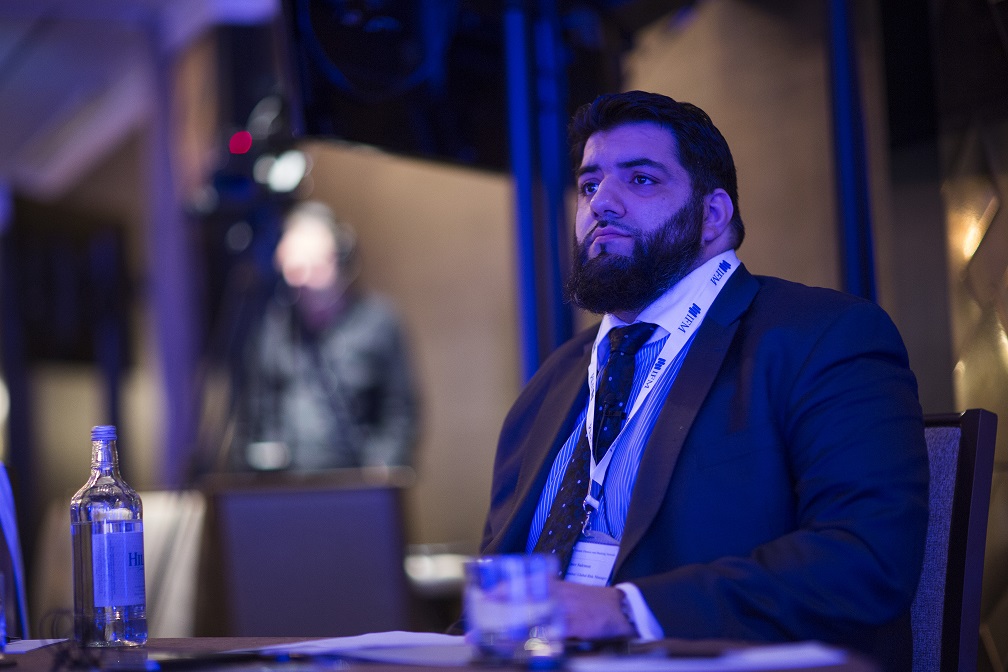 The Top 30 future leading figures in the City were recognised and celebrated in this years Brummell publication. A rigorous judging panel reviews nominations and this year Umer Suleman was successfully recognised for outperforming in his market and for giving back to make the world a better place.

As noted in Brummell, ‘Suleman is an experienced risk SME who has assumed various risk roles during his career. He co-heads HSBC’s Muslim Network and used his experience to run a workshop on leadership and creating effective networks for City employees. He is an executive manager for the Islamic Finance Council on a pro-bono basis and one of the founding partners of Affogato, an ethical artisanal coffee and gelato shop. He previously took a sabbatical to join the Mosaic charity, which helps people from disadvantaged backgrounds.‘