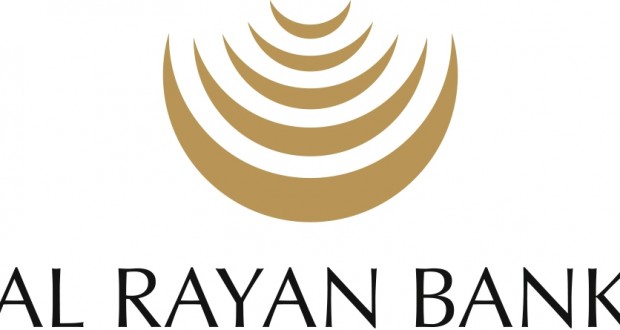 Al Rayan Bank has opened an office in Glasgow, establishing its presence as the only wholly Sharia compliant retail bank in Scotland and further cementing the country’s reputation as a hub for ethical finance. The office will be officially opened this evening by Al Rayan Bank’s Chief Executive Officer, Sultan Choudhury, and Chief Commercial Officer, Keith Leach, together with key members of the Bank’s executive team.

Cabinet Secretary for Economy, Jobs and Fair Work Keith Brown said: “Al Rayan Bank’s welcome decision to expand its operations into Scotland for the first time highlights the real opportunity offered by ethical finance. This announcement reflects Scotland’s growing profile in ethical finance, building on last year’s successful Global Ethical Finance Forum and the work being done by the Edinburgh-based Ethical Finance Hub. I wish them all the best for a successful future in Scotland.”

Scottish customers will now have access to the UK’s largest range of Islamic retail banking products. This includes Sharia compliant home and property finance products that are tailored to the Scottish market; savings accounts; current accounts and business banking. In addition, the Bank accredits Sharia compliant pensions and investment products, which are provided by third parties.

Although specialising in Islamic finance, Al Rayan Bank is an inclusive bank which welcomes customers of all faiths. Throughout the UK, non-Muslim customers are increasingly choosing it as their bank of choice. The Bank estimates that 94% of all Fixed Term Deposit (FTD) savings customers who have joined the Bank this year were non-Muslim. These customers are attracted, not only by the ethical nature of Islamic finance, but also by Al Rayan Bank’s consistently table topping expected profit rates.

Sultan Choudhury, CEO, Al Rayan Bank, said: “Al Rayan Bank is committed to being an inherent part of the communities that we serve. We have many Scottish customers, who in the past have managed their accounts through our online and telephone banking channels, so it’s with a real sense of pride that we can now welcome existing and new customers to our first permanent office in Scotland.”

Scotland has a proud heritage in ethical finance, and the new office is co-located with the Islamic Finance Council UK (UKIFC), a well-established advisory and developmental body that specialises in promoting and enhancing the global Islamic and ethical finance industry. Omar Shaikh, Board Member, UKIFC, said: “We welcome Al Rayan Bank to our Glasgow offices, and look forward to working in partnership with them. We believe that Al Rayan Bank’s new office is great news for Scotland, as the Bank provides consumers with a competitive, ethical alternative to traditional banking.”

The new Glasgow office forms part of Al Rayan Bank’s national branch and office network, which is strategically located throughout major cities in the UK.