Need funding for a startup in the UK? Don’t bother with banks 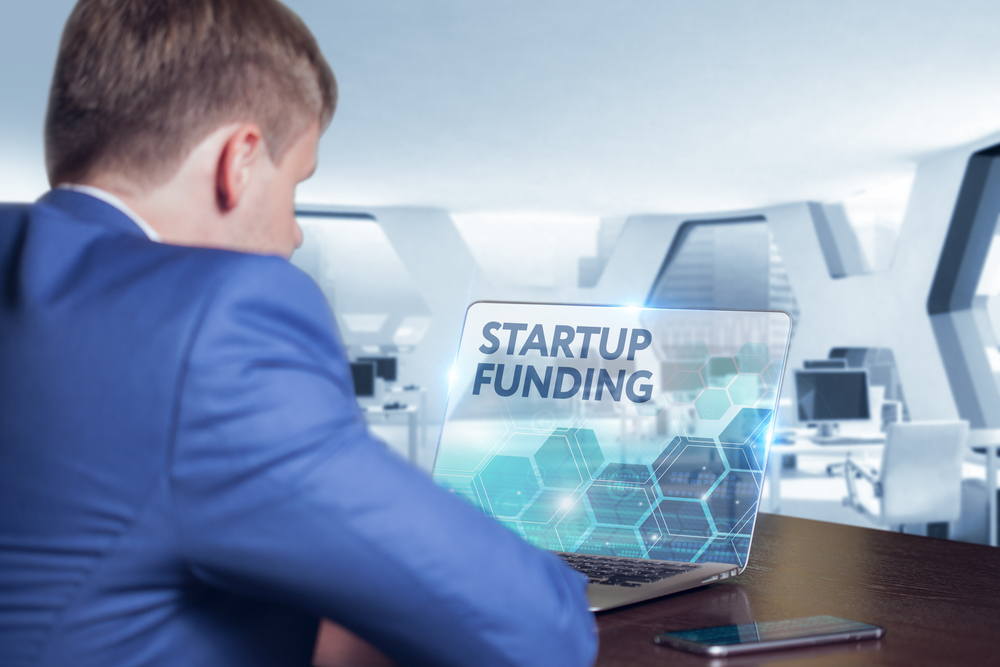 As published by Alicia Buller in MySalaam.com 29 March 2017

The British Muslim startup landscape is booming. Each passing month sees the launch of new and enterprising businesses, from fine dining to prayer apps to celeb lipsticks. Despite the success of some individual businesses, many entrepreneurs say that gaining access to startup funding remains their biggest challenge.

The UK government has recognised the value of the Islamic economy by setting up directives to promote the industry, but the options for Muslim entrepreneurs at the seed-funding stage remain limited.

“The UK government’s initial policy objective for Islamic finance was to promote financial inclusion,” said Omar Shaikh, Executive Board Member at the UK Islamic Finance Council (UKIFC), “but there remain various gaps in government- and local council–backed financial initiatives which are not sensitive to, or do not understand, the need to provide a Shariah-compliant alternative. For example, we still don’t have Islamic student loans.”

He added that early-stage startup venture capital is not generally the remit of high-street banks, and therefore, “big society vehicles” are the bodies that should be tasked with supporting entrepreneurship.

“But if you look at the support provided to start-ups via institutional frameworks, be it government funding or city councils, they typically have some interest-bearing financing option like soft loans or preference shares,” he continued. “That makes it more difficult to access for Muslims, because there is a considerable aversion towards engaging with interest-based products.”

“In the UK, I’ve come across very few initiatives, but they’re more specific. We’ve seen real estate and other very specific types of funds established, but they are not your traditional VC-type player that goes out to the open market. One or two attempts have been made in the past, but they’ve been very localised.”

According to Shaikh, In the face of limited financing options, entrepreneurs are refinancing their own houses with Home Purchase Plans to get their businesses off the ground. “Select people are refinancing their existing property. That’s the only institutional capital that the Muslim community can get their hands on. They are taking equity out from their property by refinancing it in an Islamic way”.

He also suggests looking at crowdfunding options and approaching all the mainstream VC players who are in the market. “Never give up,” he advises. “You can take equity-based financing, and that complies with Shariah.”

Hassan Waqar is a part-time university student and the founder of Ummah Finance, the UK’s first fintech financial services provider. His is a familiar story for entrepreneurs who want to get into Shariah-compliant businesses. “I’m a Muslim, and I’m launching my own business that mainly targets Muslims across the UK, but I am finding it difficult to gain the funds for my venture as investors are not up to speed on the strength of the industry.”

Waqar added, “It’s up to us as Muslim entrepreneurs to jump these hurdles and make the Islamic economy grow. If we want to succeed, then we need to start putting in the hard work, and results will pour in.”

Imran Kausar, founder of London-based halal-food brand Haloodies, agrees that lack of knowledge and awareness of the halal market in general can be a hurdle for Muslim startups: “Muslims are only 5 per cent of the UK population, so [they] can be too niche for some investors seeking rapid scale.”

His advice is for UK companies to work around these challenges together, seeking investors from Muslim countries and tapping capital sources that can understand Shariah rules and appropriately value the Muslim markets.

“Utilising platforms that can enable increased sharing of knowledge, experience and capital would also help; for example, angel investor events, entrepreneur forums and Muslim-focused crowdfunding sites can all play a role.”