UKIFC Partner with ME Global Advisors for GEFF2017 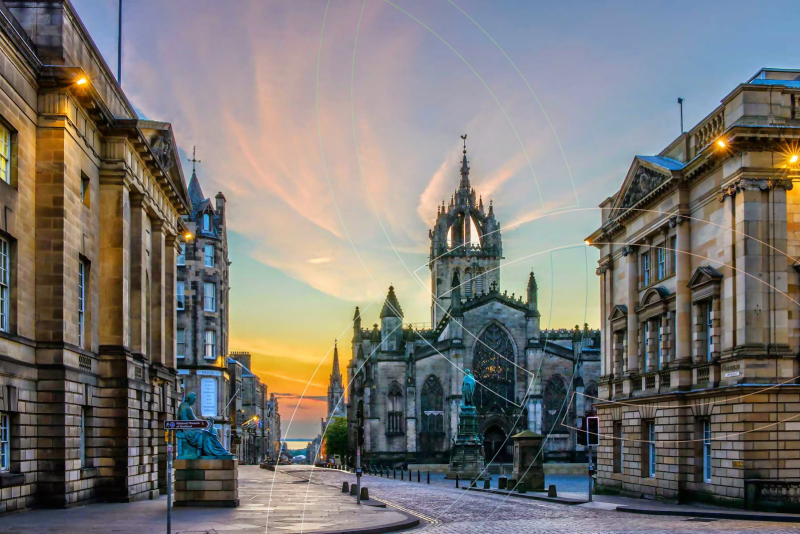 The UKIFC is delighted to be working with Middle East Global Advisors as Strategic Partner for Global Ethical Finance Forum (GEFF) 2017. The theme for GEFF 2017, also being supported by Scottish Government, is “Ethical Finance: Merging Profit & Purpose” and it will take place on September 13 & 14 at the RBS Conference Centre in Edinburgh.

Omar Shaikh, Advisory Board Member said, “Following overwhelmingly positive feedback from GEFF 2015, we are delighted to bring the forum back to Edinburgh. We are committed to creating socially responsible and fairer economies and hosting GEFF 2017 will further Scotland’s reputation as a worldwide industry leader in ethical finance.”

GEFF 2017 endeavors to play a critical role in enabling stakeholders from the traditional responsible and Islamic finance sectors to forge and nurture new relationships aimed at building cooperation across various sectors and geographies.

For more information, visit our event page or email chris@ukifc.com