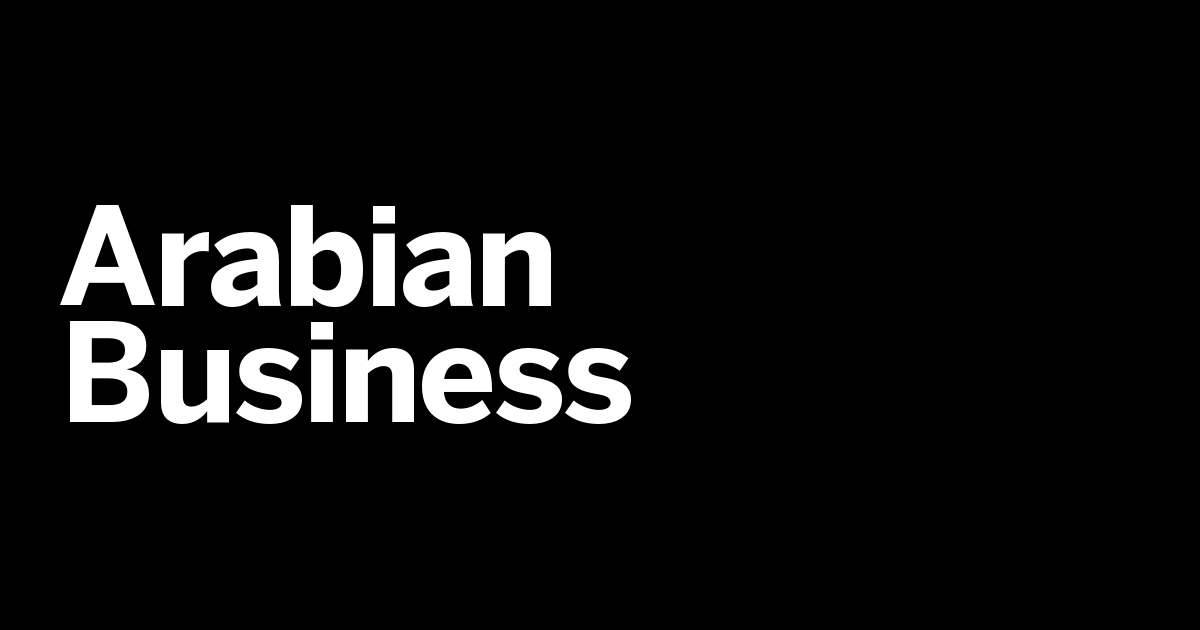 Britain has failed to deliver on a government commitment to boost the sector, says UKIFC founder & managing director Omar Shaikh in an interview for Arabian Business.

The British Islamic finance market is facing a slew of challenges and is being held back by weak consumer awareness, according to one of the country’s top experts.

The $19 billion market is also suffering from a lapsed government commitment and a lack of regulation, said Omar Shaikh, an advisory board member for the Islamic Finance Council UK (UKIFC) in London.

“The Bank of England still needs to deliver on its pledge to create a liquidity tool for Islamic finance so it can operate on a level playing field.”

In October 2013, the then UK PM Cameron announced that London would assume a position of significance in the Islamic finance market. The leader said he wanted “London to stand alongside Dubai as one of the great capitals of Islamic finance anywhere in the world”.

The UK capital now has more than 20 international banks operating in Islamic finance – five of which are fully Sharia-compliant. London is also home to more than 20 law firms that are supplying legal services relating to Islamic finance for global and domestic markets.

Islamic finance mechanisms have been used to finance a range of iconic London projects, like The Shard, the Olympic Village, and the redevelopment of the Chelsea Barracks and the Battersea Power Station sites.Today the number of institutions in the UK offering Islamic finance is double that of similar institutions located in the US, but there is still much more to be done, according to Shaikh (pictured below).

“The UK government has previously mooted an Islamic finance start-up loans facility – a SME working capital fund – but this hasn’t been executed yet,” he said.

“We were previously locked in around EU laws,” he said. “Islamic finance couldn’t issue unsecured lending – this is a consumer credit issue that can now be resolved. The government’s commitment to Islamic finance liquidity tools needs to be realised.”

However, Shaikh welcomed the news that the UK is inviting banks to join a syndicate for the country’s second sale of sovereign sukuk or Islamic bond later this year.

Britain became the first Western country to issue an Islamic bond in 2014, raising £200 million ($260 million) from a five-year deal that was 10 times oversubscribed.

“There is a potential massive $3 trillion UK market to be realised for the Islamic finance industry but UK sovereign sukuk is not yet in sufficient supply,” Shaikh said. “With a deeper sukuk market, we can be a key developer and enabler for ISAs, pensions and so on. If you don’t have enough sovereign debt, how can you create a balanced pension scheme? We need to get on with the commitments already made and the next steps.”

The UK’s large Muslim population has played a role in helping to establish London as the focal point of Islamic financial services in the West. About 4.5 percent of the British population is Muslim, according to the 2011 census. More than a million of the UK’s 2.8 million Muslims live in London.

According to Mohammed Khan, UK Islamic Finance leader at management consultants PwC, there is a demand for ethical Islamic finance products where people can “save, invest, buy a house, and have some kind of protection”.

“The Sharia structure itself doesn’t prevent the creation of these products, nor does it make them necessarily more expensive,” Khan told Arabian Business. “Generally Islamic retail products have yet to be created on a mass-market scale with equivalent competitiveness and accessibility [to mainstream finance].

Shaikh said the national Islamic finance product portfolio could be expanded to act as a fillip for the market.

“We are still at a very nascent stage, we need to develop these products – it’s a supply-driven market,” said Shaikh. “There’s no car finance, no travel insurance, no asset finance for businesses, no personal loans and no home insurance,” he said.

“Islamic finance has been a great source of FDI for the Shard and the Chelsea Barracks, for example, but there remains an opportunity to up the game beyond iconic buildings as we come out of Brexit.”

Although a host of Islamic lending or savings accounts have been launched in the UK market, only 54 percent of Muslim consumers have tried any of them, according to the 2019 Islamic Finance Consumer Report from Britain’s Gatehouse Bank.

Shaikh said the best way to raise awarenss of Islamic finance in the UK is for the industry to bring out more products.

“The awareness has to be coupled with new products. We need to catalyse the convergence of Islamic finance with ethical finance, there is an opportunity to align with the strong momentum in that space,” he said.

“You have to have good service, availability and value for money – just being Muslim-friendly finance is not good enough.”