We are delighted to welcome two new members to the UKIFC team. Fahim joins as a Senior Adviser to support on activites in Pakistan, while Muhammad joins as an Executive Manager.

Educated mostly in the UK, up to MBA level, S. Fahim Ahmad started his career with Citibank in Karachi as a lending officer, then moved to Citibank Bahrain where he covered most of the Middle East markets including Saudi Arabia at senior level. After returning to Karachi he worked with American Express Bank. His banking expertise covers Corporate & Investment Banking, Credit Risk, Treasury, Corporate Communications and Financial Institutions.

For career diversification, Fahim also worked as a Corporate Treasurer where he was involved in Pakistan’s first GDR offering, the Istisna deal, as well as complex project finance and local equity issue, acquiring both debt and equity skills and enabling him to branch out as an Independent Consultant to advise banks, Governments, sovereign funds , power utility at high levels besides serving on the boards of Financial Institutions. He is a Certified Islamic Banking and Finance Professional, with understanding of both conventional and Islamic banking. 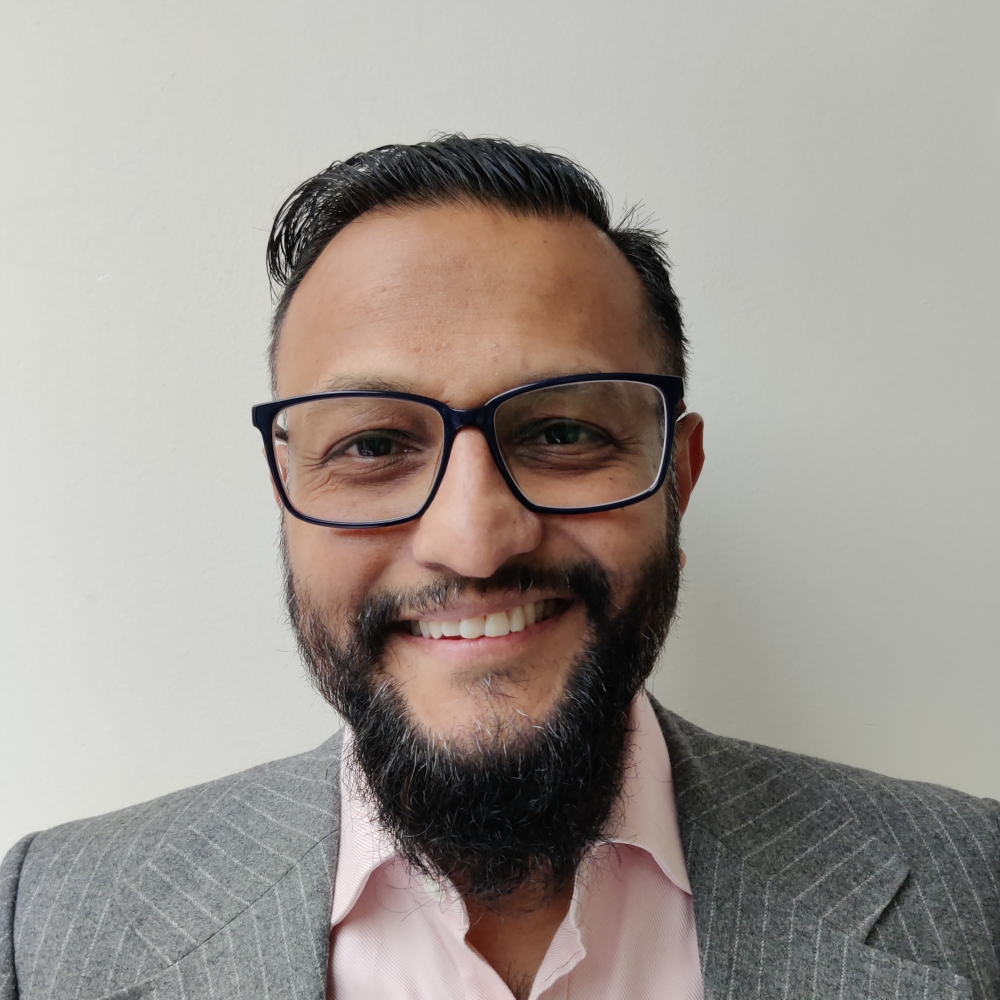 Muhammad is a qualified accountant and a fellow member of the ACCA. He has 10 years+ relevant experience (Practice, Commerce & Industry – 4 years) and Financial Services (6 years). He has worked for several multinational banks in the City of London and Canary Wharf and his experience encompasses Equity Derivatives & Fixed income vanilla products (Middle Office Trading) where he also managed a team of Analysts.

Muhammad left his position as AVP at one of US’s largest banks at their European Headquarters in London, to embark on a structured path to study various Islamic sciences including Arabic language, Quran memorisation and Shariah programme. He has a Bachelor’s Degree in Sharia from the Islamic University of Madina and has also studied for the CSAA programme from AAOIFI.

Having studied under a number of notable teachers and scholars of the Islamic sciences (10 years) and worked at semi to senior levels for several firms and Investment Banks (since 2002), Muhammad holds an in depth understanding of the market and has a unique skillset of both contemporary Finance practices and Fiqh of Mu’aamalaat.