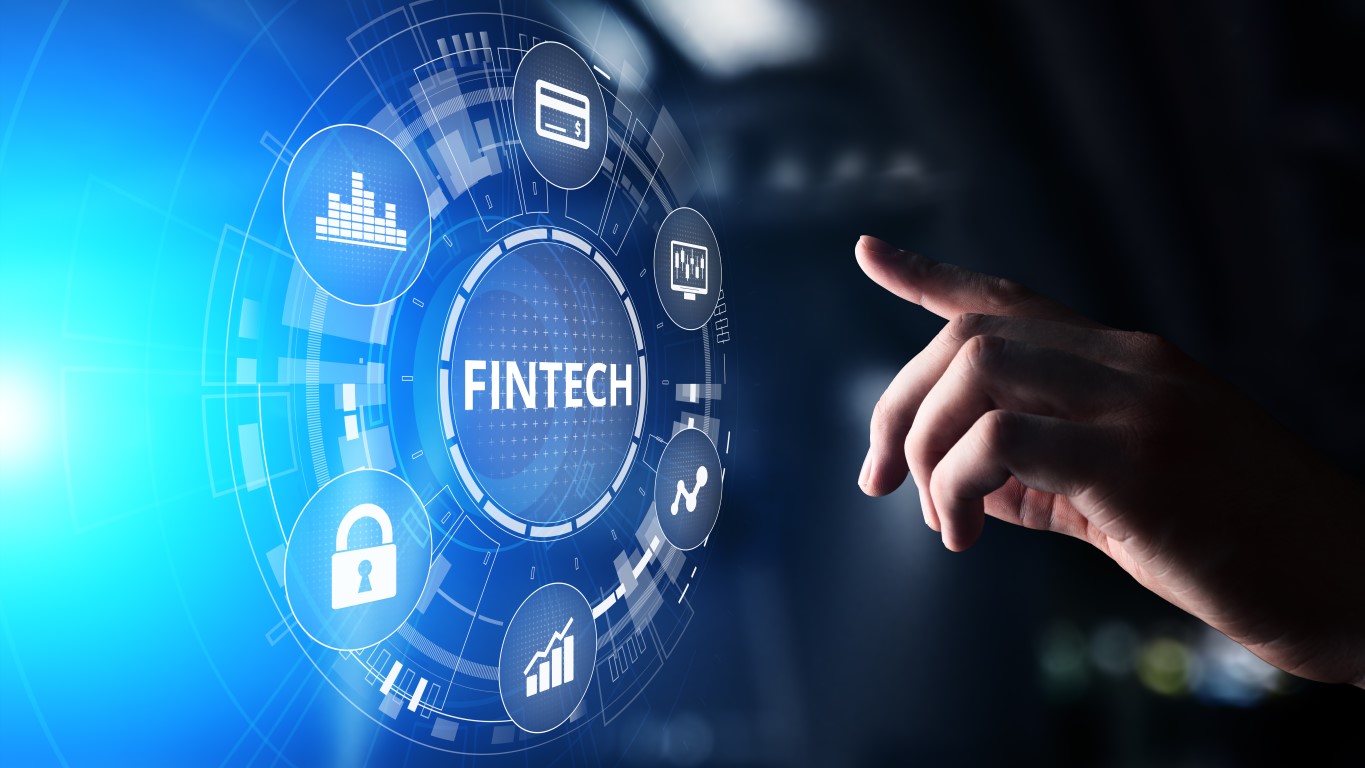 This article originally appeared at https://www.arabianbusiness.com/banking-finance/457790-why-uk-uae-fintechs-could-be-taking-on-the-world-together.

The UK and the UAE fintech markets will see major regional cross-collaboration in the coming years, according to experts.

Fintech – including Islamic fintech – is a growing industry globally. Britain is now home to 27 Islamic fintechs, followed by Malaysia with 19, the UAE with 15, Indonesia with 13, and Saudi Arabia and the US with nine, according to IFN FinTech.

Global investments in Islamic economy-relevant companies totalled $11.8 billion in 2019/20, according to the State of Islamic Economy 2019/2020 report by Dinar Standard.

The UK’s fintech start-up scene has seen an injection of Islamic-focused firms in recent months, which abide by interest-free Sharia laws and avoid ‘unethical’ investments, such as alcohol and gambling. 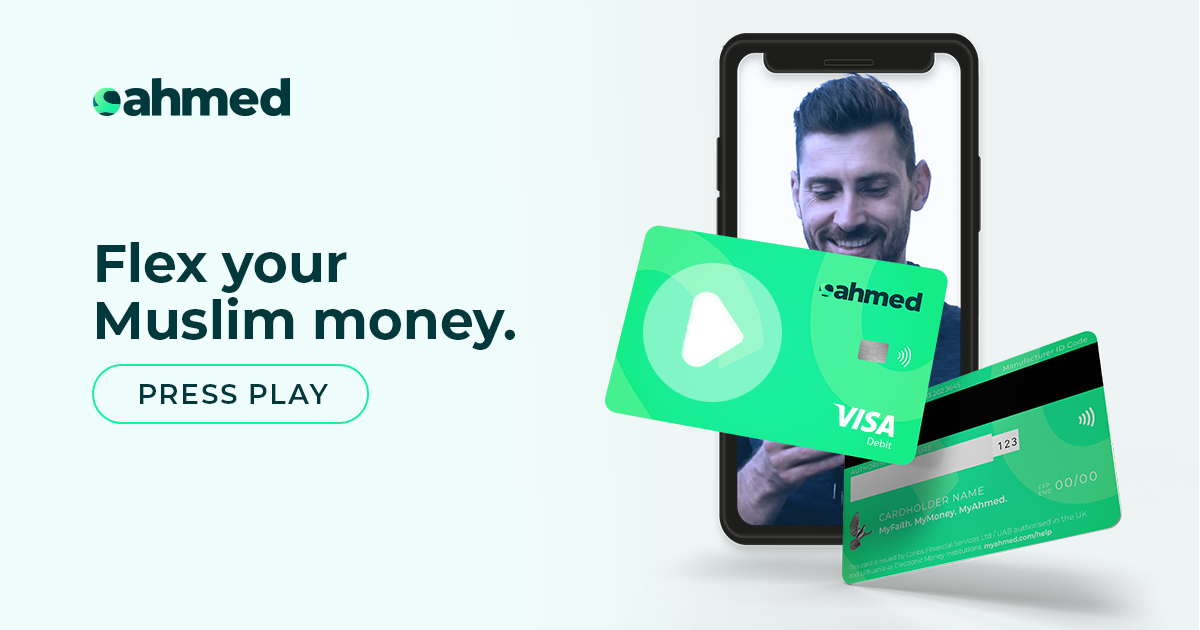 My Ahmed is a sharia-compliant e-money platform

The UK’s large Muslim population has played a major role in helping to establish London as the focal point of Islamic financial services in the west. About 4.5 percent of the British population is Muslim, according to the 2011 census. More than a million of the UK’s 2.8 million Muslims live in London.

What’s more, Britain’s Muslim population is growing – and getting wealthier. The average monthly income of those born locally, with at least one parent born in Britain, is £1,219, compared with £815 for those who arrived aged six or older, according to the Economist Intelligence Unit.

Discussing emerging opportunities for collaboration between the region and the UK, he said: “British business and innovation across financial and professional services has much to offer partners in the region, whether it be in currency trading and asset management, or growing areas like fintech and green finance.” 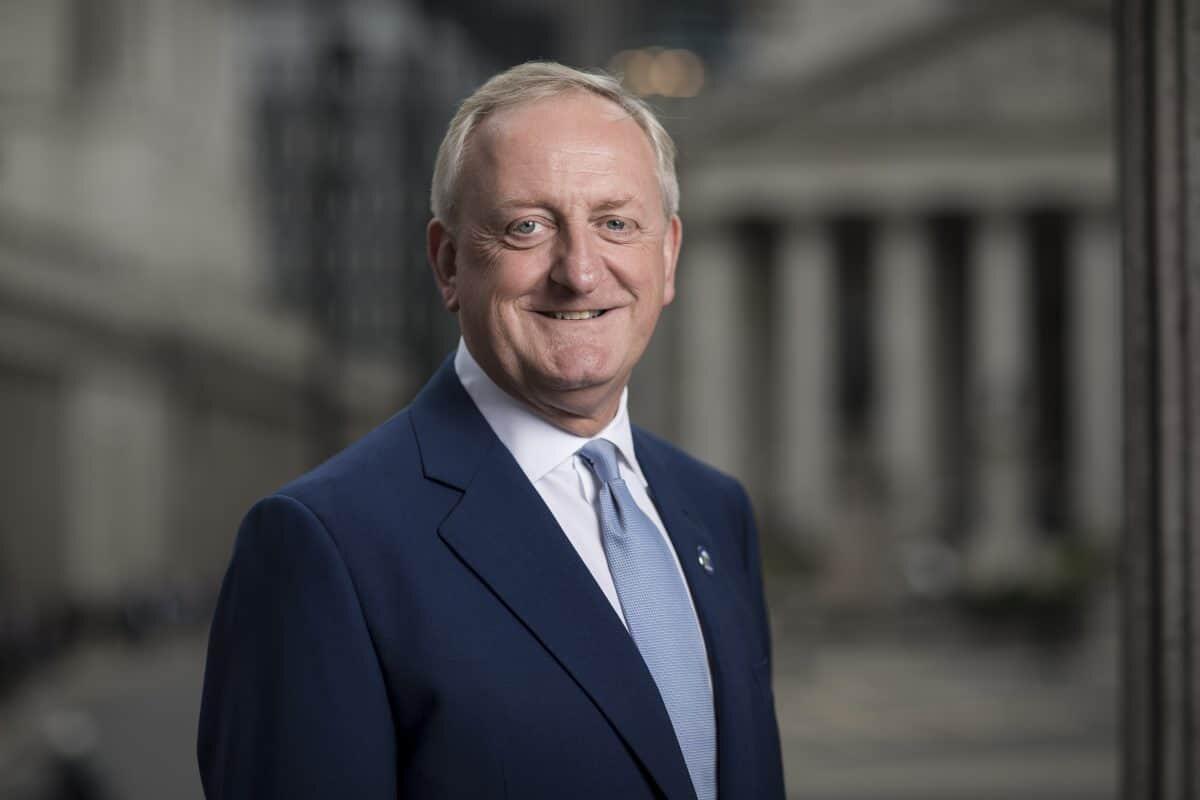 According to Umer Suleman, board member, UK Islamic Finance Council (IFC), the UK finance market is mature with a strong regulatory landscape and a legacy of innovation. These British strengths offer partnership benefits for the UAE, Suleman said.

“The UK has launched many products and we know how to utilise financial technology,” the UK IFC board member told Arabian Business. “We know finance can go wrong – however, we’ve seen the resolution and evolution of products and services over time.”

“The Gulf has a great appetite for new innovative ideas. UK experts can offer their experience in terms of implementation and help build the region’s products and ecosystems,” said Suleman, adding that the Middle East’s high mobile phone penetration, legacy-free systems and flowing capital are boons for fintech growth.

“The Middle East is very open to using Islamic fintech but the [domestic] innovation isn’t fully there yet as it takes a while for research facilities to grow,” he added.

“This experience has flowed through into the digital age,” Dhar told Arabian Business. 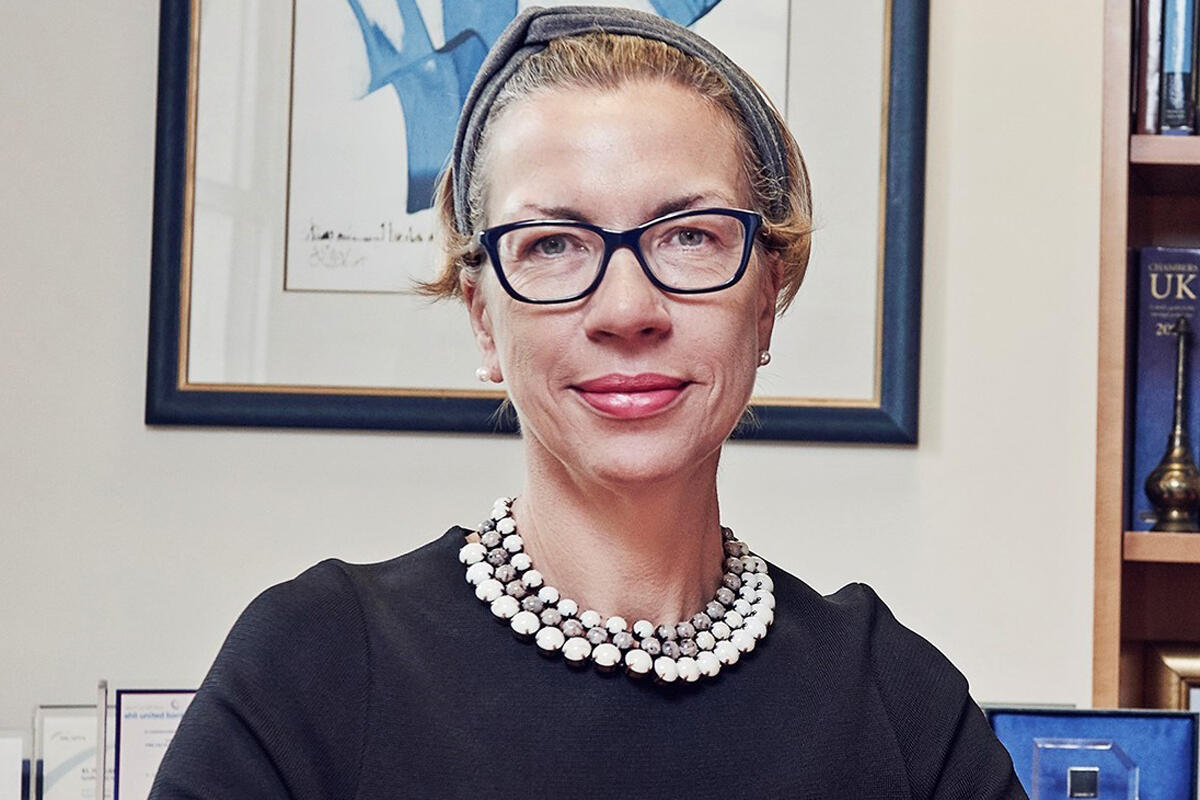 The Marshal founder said that a strong fintech dialogue has already begun between the UK and Gulf governments.

“It’s important that this conversation continues. There is a lot of opportunity for the exchange of technology, ideas and learning.

“While the UK has more to offer at this stage in terms of technology, the cross-regional fintech relationship is still in the early stages and will continue to grow organically.”

Stella Cox CBE, Islamic finance government lobbyist and managing director at financial market intermediary DDCAP Group, said there is major scope for cross-collaboration in the fintech space as the Gulf states continue to develop their cryptocurrency and digital payments ecosystems.

“The UK Islamic fintech community are creating its own ecosystem at the moment which is quite exciting. There is a lot of opportunities to share intellectual capital [between the UK and the Gulf] and I’m sure we’re eagerly looking at each other’s regulatory sandboxes at the moment,” she told Arabian Business earlier this month.

The potential for crossover and authorisation in one market attracts the attention of other proximate markets, Cox added.

“I see this dynamic extending beyond the Middle East into South East Asia as the Islamic fintechs create their own dynamic.